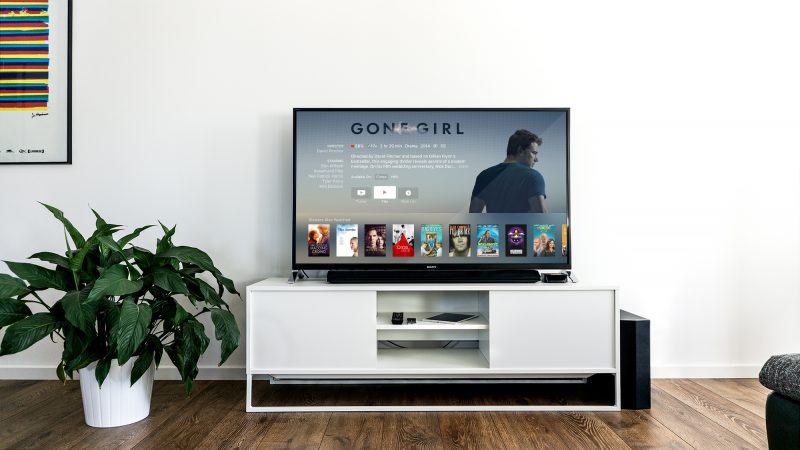 This time my topic is around company culture and in particular the culture of Netflix. Also big apologies to those expecting my next post on blockchain, please have some more patience, it is almost there, and I just could not hold on to share this Netflix jewel.

My personal experience and believe is that culture does not come from senior management or below but is set by the founders and the CEO (if not the same). In that respect, Reed Hastings, CEO of Netflix, gave a stunning example on culture and leadership by putting it altogether in a not so short presentation (you will find it below). He published the actual presentation in August 2009 when most of us were worried about the financial meltdown and existential topics. May be this is why it took so long for people to actively talk about it (or maybe it is just my humble me noticing it just now).

Reed Hastings made it clear that instead of nice sounding values (and often fake ones), he has designed the actual ones for his company. And so that there is not too much interpretation involved, he added plenty of examples :-).

“The actual company values, as opposed to the nice-sounding values, are shown by who gets rewarded, promoted, or let go.”

Takeaway I: The nine Netflix values are as follows:

Reed has explained pretty well what each one means so please take a look in the deck, below you will find just my own takes coupled with a bit of commentary.

For me values such as Judgement and Communication point towards resolving the plague of each business – employees NOT being empowered to make decisions and communication flowing efficiently. But there is a catch – this of course is only possible if the people in place are AAA professionals. Else said (Takeaway II):

“Unlike many companies, we practice: adequate performance gets generous severance package”

“We are a team, not a family – we are like a prosports team, not a kid’s recreational team”

Takeaway III: Reed also references to The Keeper Test manager case. This is something I have vaguely practiced but never managed to summarise it so crisp: if somebody tells you he/she will leave, are you going to fight hard to keep the person?

At Netflix internal attitude such as “cutthroat” or “sink or swim” are not tolerated. Yet, this can apply only for a AAA team that will tolerate fast learners or otherwise

“Sustained B-level performance, despite “A for effort”, generates a generous severance package, with respect”

The focus on high performance comes on a seemingly scientific measure:

“In procedural work, the best are 2x better than the average.”

“In creative/inventive work, the best are 10x better than the average.”

Takeaway IV: The Rare responsible person – yet another ingenious concept. Reed is referencing to the rare type of attitude towards self improvement, self motivation and that can even be spurred in people that pick someone else’s trash in the office and throw it away.

Takeaway V: When company grows, it often fails to add proportionately top talent to its workforce. Sometimes I even believe managers are afraid to surround themselves with top people and see them as a threat. The solution – grow talent density faster than complexity. In other words outgrow complexity created by growth by hiring top talent at a faster rate than the growth itself (as much as you can).

Takeaway VI: Netflix is not in a safety-critical market such as running nuclear plants so it rather focuses on rapid recovery. This for me translates quite clearly to the Facebook’s Motto

But at Netflix, also Fix fast. 🙂

Takeaway VII: Another interesting point is the Netflix approach to working hours and vacation: No 9am to 5pm work policy, no vacation policy. Practically no tracking, yet people are actively encouraged to take generous retreats and come back with fresh ideas. And on top

“Career “Planning” Not for Us”

Investing in context means – frequent department meetings, being open about strategies and results.

Takeaway IX: (Last one 🙂 Always pay top of the market and do not connect payment with the well being of the company as times change but you can be successful only with top talent.

payment is aligned with what the market pays and what would cost to replace such a person.

… side effect is that rarely there will be a higher offer if somebody wants to leave.

This is all from me for today. Hope enjoyed the read and I will follow up soon with my next article.

This website uses cookies to improve your experience while you navigate through the website. Out of these, the cookies that are categorized as necessary are stored on your browser as they are essential for the working of basic functionalities of the website. We also use third-party cookies that help us analyze and understand how you use this website. These cookies will be stored in your browser only with your consent. You also have the option to opt-out of these cookies. But opting out of some of these cookies may affect your browsing experience.
Necessary Always Enabled

Any cookies that may not be particularly necessary for the website to function and is used specifically to collect user personal data via analytics, ads, other embedded contents are termed as non-necessary cookies. It is mandatory to procure user consent prior to running these cookies on your website.