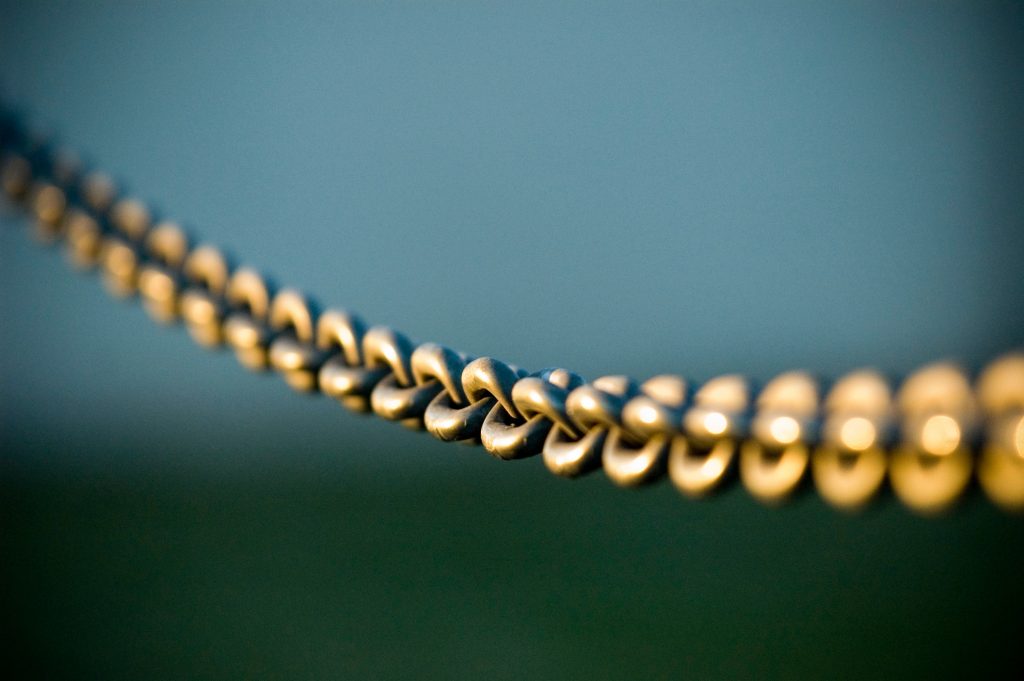 Well well, after months of research and talks with thought leaders and blockchain companies finally gained some confidence to bother you with my thoughts.

When talking about blockchain you cannot skip bitcoin on the way. So what is bitcoin and why is it relevant?

Bitcoin is a form of digital currency, created and held electronically. It is the first example of a growing category of money known as cryptocurrency. A software developer called Satoshi Nakamoto proposed bitcoin and the idea was to produce a currency independent of any central authority, transferable electronically, more or less instantly, with very low transaction fees. Bitcoin was introduced to a cryptography mailing list and released as open-source software in 2009.

The bitcoin protocol – the rules that make bitcoin work – say that only 21 million bitcoins can ever be created by miners. However, these coins can be divided into smaller parts (the smallest divisible amount is one hundred millionth of a bitcoin and is called a ‘Satoshi’, after the founder of bitcoin).

Bitcoin is an application of blockchain and as such carries several very important characteristics:

It’s decentralized – The bitcoin network isn’t controlled by a central authority. Every machine that mines bitcoin and processes transactions makes up a part of the network, and decisions are taken based on consensus.

It’s transparent – Bitcoin stores details of every single transaction that ever happened in the network in a huge version of a general ledger, called the blockchain.

It’s non-repudiable – When bitcoins are sent, you cannot get them back. Unless the recipient returns them to you.

Some other characteristics are:

Transaction fees are miniscule – If a bank may charge you a EUR 10 fee for international transfers. In the case of Bitcoin we talk cents.

It’s easy to set up – You can set up a bitcoin address in seconds, no questions asked, and with no fees payable. Now think what it takes with your home bank.

It’s anonymous – Users can hold multiple bitcoin addresses, and they aren’t linked to names, addresses, or other personally identifying information.

If this is not enough watch this cool bitcoin video. Something I find really entertaining is the mining industry behind bitcoin – take a look for some spicy details.

So what is blockchain?

Blockchain is a huge general ledger. And it has a killer application in the financial markets. More on the topic in the context of financial markets will follow in my next post in a week time.